We are delighted to announce that the Dalmunach Distillery Project, submitted under the category of ‘Design through Innovation’ has been shortlisted for the 2016 RICS Awards!

The French-owned Chivas Brothers Ltd, part of Pernod Ricard, built the £25m Dalmunach facility on the site of a former distillery near Carron in Moray and was formally opened in June 2015 by First Minister, Nicola Sturgeon.

The design set out to create a memorable building with a strong sense of place whilst remaining honest to the aesthetic of a contemporary industrial building.  The plan was inspired by the shape of a sheaf of barley, reflecting the core ingredient of single malt whisky.

Thomson Bethune carried our Quantity Surveying Services, working alongside Archail Norr Architects and Structural Engineers, Blyth and Blyth to assist Chivas Brothers in achieving their vision for this prestigious project. 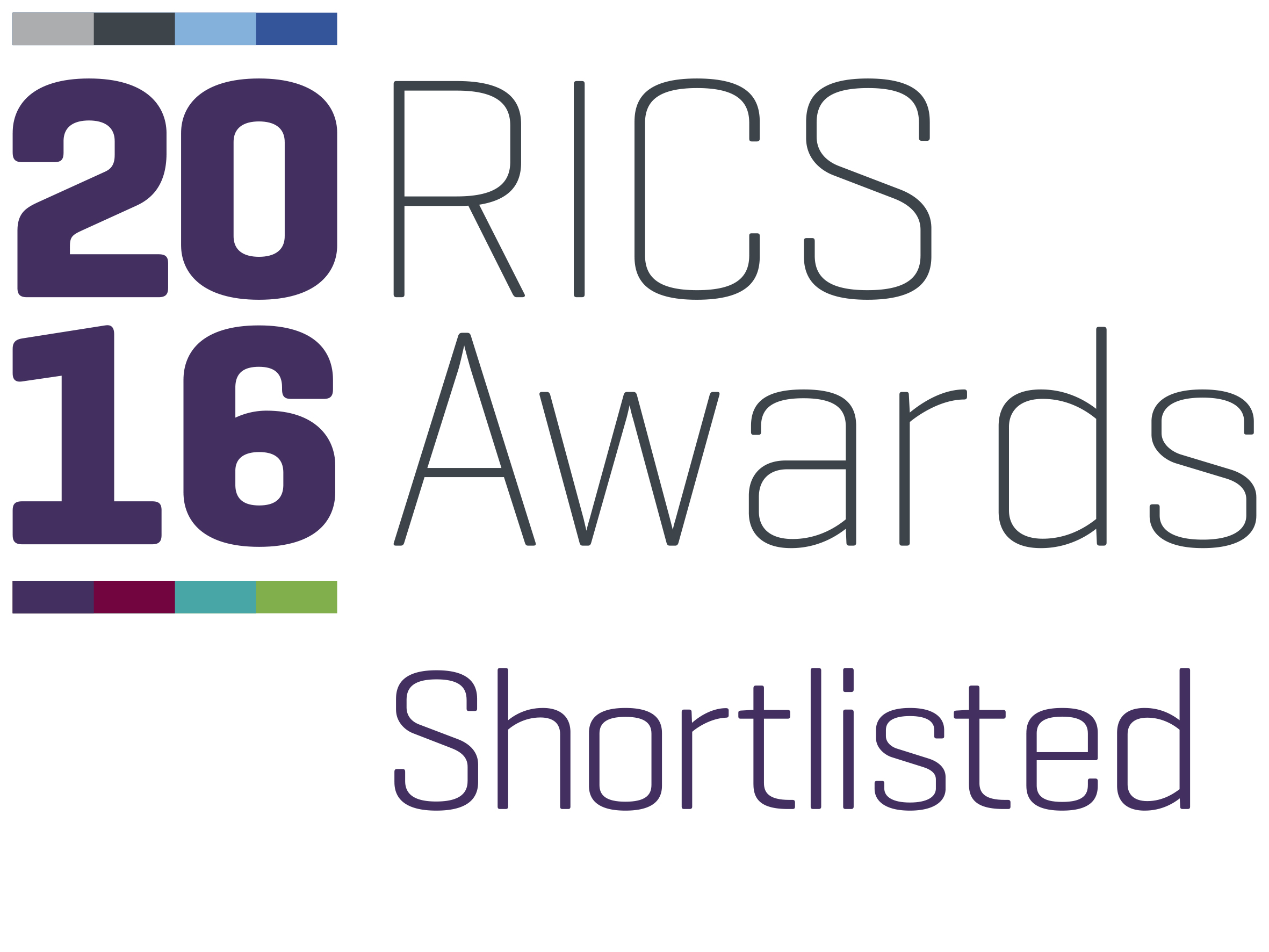